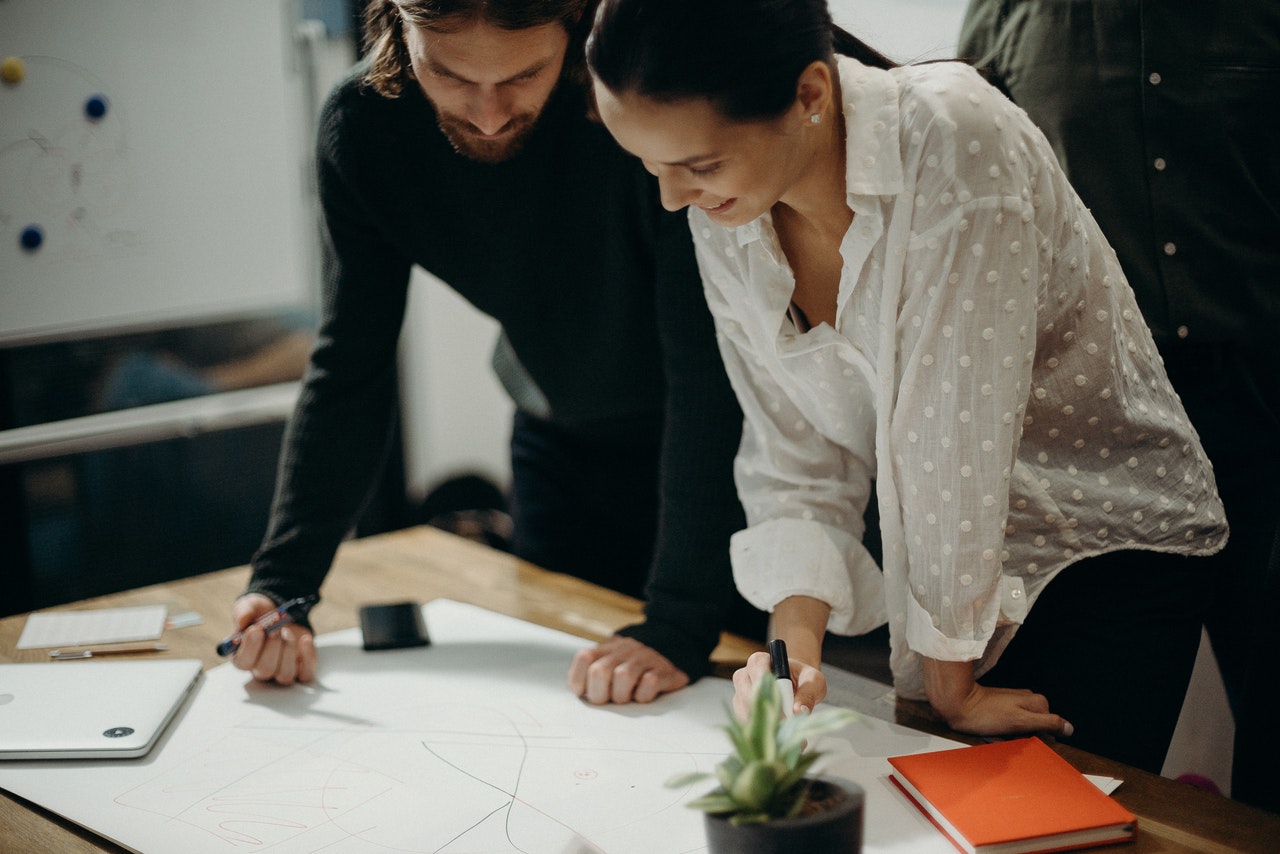 What needs to happen to ease the current labour crisis?

Not many of us haven’t been directly affected by supply chain disruption in recent months caused by the current labour crisis. Whether that’s a lack of fuel, closed restaurants/cafes or empty supermarket shelves. With over 1,034,000 job vacancies recorded between June and August, the end of EU free movement, and access to our job market brought about by Brexit has resulted in an unprecedented shortage of low skilled workers.

For an EU national coming to work in the UK from 1 January 2021, they need to have either lawful status under the settlement scheme, sponsorship or a valid visa. As a result of such strict criteria, the number of EU workers arriving in the UK in the past 10 months has dramatically fallen.

With fewer workers arriving from abroad, the UK’s economic recovery from the pandemic and Brexit has been severely hampered with many employers not having access to the skills they need. Plus, even with large numbers of people coming off furlough in August and September and Christmas on the horizon it seems unlikely that the current pressures will be eased significantly in time to make a big difference.

Whilst the Government were keen to not relent on their Brexit promises, the fuel crisis was a key turning point. In recent weeks, the government backtracked and announced a temporary visa scheme for overseas HGV drivers and poultry workers to work in the UK from late October 2021 until the end of February 2022. However, the government have stressed that this is only an interim measure to entice EU and non-EU nationals to come to the UK on a short-term basis.

However, members of the opposition, business leaders and representatives from key sectors don’t think that this scheme goes far enough to address the big issues currently being faced in the food, hospitality, social care and farming industries. So, this poses the question, what would work on a longer-term basis?

What needs to happen is a better understanding of the challenges faced by specific sectors and to identify workable solutions that can have an impact quickly. This might mean businesses being more agile in providing fixed term visas for certain industries.

Alternatively, an effective way of bridging the skills gap is for employers to offer reskilling and upskilling programs. These help existing employees train in the skills where the organisation is lacking. They are also a good way to develop a culture of talent development where the value of learning is deemed critical to progression, reward and recognition.

Time to invest in your people

Clearly, there is more that need to be done to guide and support employers through this difficult period of adjustment to resolve the current labour crisis. What is also important is businesses adapting and devising longer-term strategies to invest in our domestic workforce instead of relying on labour from abroad. For help, support and/or more information, please get in touch.

Does your CV stand out?

Are you ready to step outside your comfort zone?

When it comes to change – small shifts rather than big changes work better!